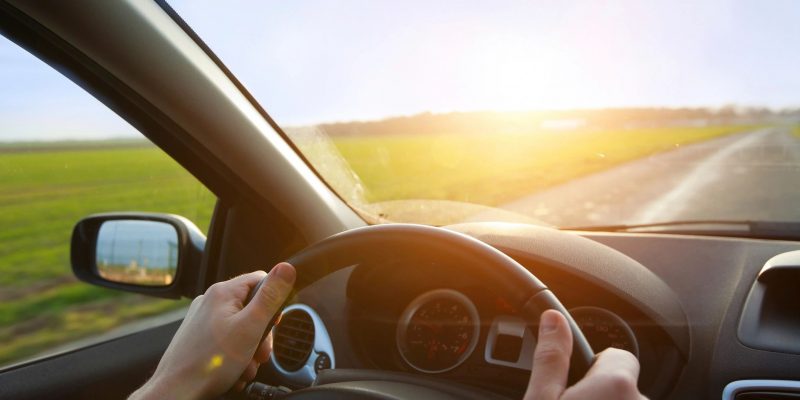 Data Report: Gen X Drivers Are Calling and Messaging Most Behind the Wheel

Drivemode Research Lab studies driving behavior to discover trends, affinities, and preferences among Americans behind the wheel. Data reports have covered favorite messaging and music apps, most GPSed locations, commuter behaviors, and traffic patterns. A recent Drivemode report reveals a profile of how an average American driver uses mobile technology in the car.

Looking further into driving behavior, the following study analyzes common behaviors by age groups, then broken down by gender to see how mobile tech is being used among different generations. Including over 646K anonymized users in the United States, Drivemode’s data analysis spans July, 2018 through July, 2019 and covers over 167 million miles driven and 13.3 million hours of driving time.

Drivemode users are inherently more likely to use technology in the car because they are using the app’s driving-optimized interface precisely for the purpose of managing messaging, music, and navigation. Therefore, the study focuses on technology usage trends for an average driver that is already inclined to use their favorite or most necessary apps, safely optimized for driving.

“With commuters spending a notable percentage of their day in the car, understanding how different groups of people use technology and stay connected in their cars is crucial to understanding the average American driving experience,” said Yo Koga, Drivemode co-founder and CEO. “Driving behavior and its relationship to mobile technology is increasingly more helpful to inform and impact local legislation, advertising, and urban infrastructure.”

Overall and irrespective of gender, American drivers 45-54 are placing the most calls, sending the most messages, and using navigation the most, while 35-44 year olds are playing the most music. “As car ownership trends shift toward carshares and rideshares among younger generations, we see the majority of activity among Gen X and “Xennials,” 35-54 year olds, who are notably tech savvy, consistently using their own cars, and looking for safe, driving-optimized technology to stay connected behind the wheel,” said Koga.

When broken down further by gender (self-identified through Facebook), most behavior occurs at nearly the same rates, within a 5% differential between men and women. Some notable differences are included below.

The tables below show how these key behaviors break out by age and gender.