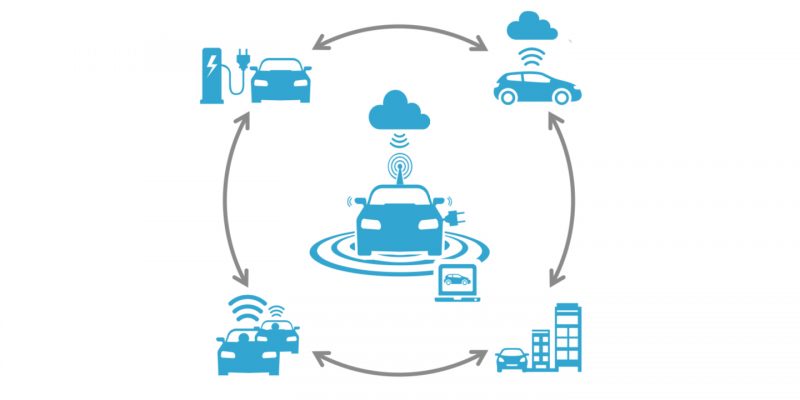 In a rapidly changing automotive industry, Drivemode knows that drivers want more technology and more connectivity at their fingertips, while businesses want more metrics and more analytics on driving trends. According to KPMG’s 2017 Global Automotive Executive Survey, 84% of automotive executives surveyed said that data is the “fuel for the future business model of auto companies.”

Research from Wards Intelligence, included in their World Vehicle Population report, estimated that 1.2 billion vehicles are in operation regularly; and according to the U.S. Energy Information Administration, people travel more than 23 trillion miles each year. From these estimates, it is clear to see how much more automotive data can be collected as technology advances. A recent article from TechCrunch estimates that Americans will be generating 1.8 TB of data every year in their vehicles, offering a massive opportunity to automakers who face a choice: “become data companies or become irrelevant.”

While the automotive data accumulates, there are specific areas to watch that may have the most “disruptive” potential. Citing a 2016 report from McKinsey & Company on monetizing car data, developments in the areas of electrification, connectivity, autonomous driving, and diverse mobility all have the power to radically change the automotive industry.

As in all industries, privacy and security concerns are increasing among consumers, as data is gathered and, in some cases, monetized. According to a 2018 study from Akamai Research, survey-takers were asked what they would allow if they could decide how businesses used their personal data. 55% responded that they would let companies they trust use some of their personal data for specific purposes that benefit them in clear ways. The study also revealed that consumers were more willing to share personal data with technology companies when they could see where it was going.

Automakers are in a strong position to determine how driving data can be accumulated and used, but risk falling behind auto tech products/services that are already leveraging mobile phones to the benefit of drivers, and earning their own data as a result. As the value of automotive data increases, automakers have an opportunity to partner with startups already providing a benefit to drivers, to gain expertise or even access to the data itself. Drivemode will be watching these trends closely, as data will inevitably drive the automotive industry forward.